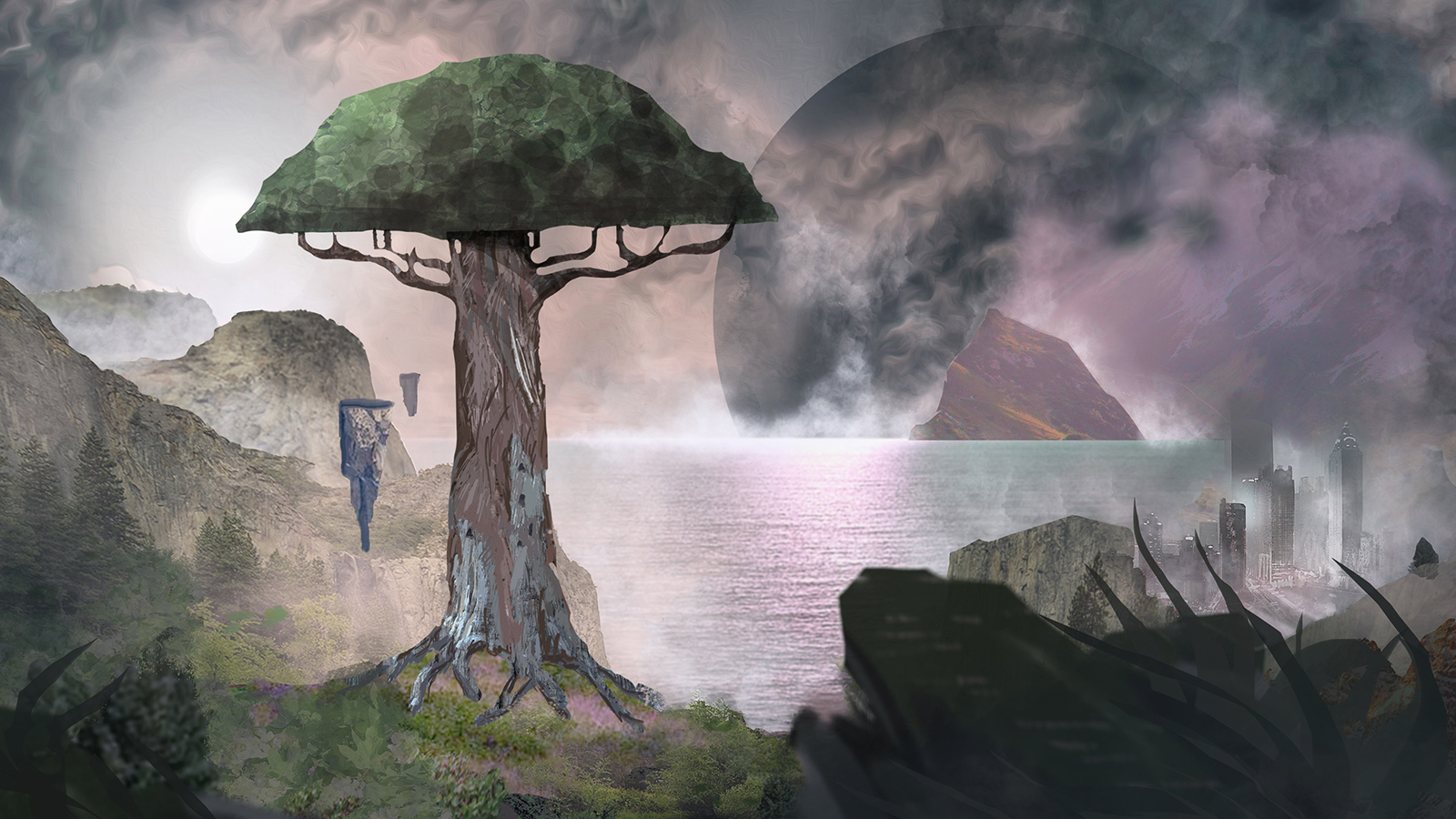 I am very excited to introduce you to a particular individual whose ingenuity is beyond most. Jeffrey C. is what I consider a skilled Swiss Army creative who’s (relatively) new to Vancouver. He is very well-versed and likes to blend his passion and many interests in his daily routine, bouncing between drawing, painting, creating music, working on digital media, editing videos and spending most of his time in his favourite thing to work on “animation”.

It’s mesmerizing to see how he puts his skills in play, keeping perfect harmony with ease and flow. Could you imagine having that artistic ability? Clearly, he is on to something.

Jeffrey is from London, Ontario, where he attended Art School briefly, before realizing

Some of his work included writing music, creating music videos as well as immersing himself in writing of short stories, dabbling in animation and as if that wasn’t enough photography. Very much a creative being, he felt the area he was in did not support the arts or have outlets that would give him the option or even ability to grow and succeed in his endeavours. Feeling at loss and stuck, he took the plunge, picked up and moved to Vancouver. Being here now, he is constantly impressed with not only how large our art community is but how well supported it is as well as the number of venues that are dedicated to the expression of artists and their arts. He feels his move to the West Coast was the right thing to do and that Vancouver has given him the opportunity to now thrive.

I found this particular video to be very poignant and was taken aback at how much emotion it was able to evoke. The artistry itself is simple yet strong, it took me on this tripped-out, dreamlike state sense of adventure. Check it out and see where it takes you.

Now if you’re more into music, listen to his mix. I particularly enjoyed having it on while working and just bouncing around the house. It’s an eclectic style, mixed with jazz, blues, ethnic feel kinda beats. Super chilled and great when you’re looking for something just to vibe too.

There you have it, we are glad to know Vancouver has received him with a warm welcome. We know he will do awesome in this town. 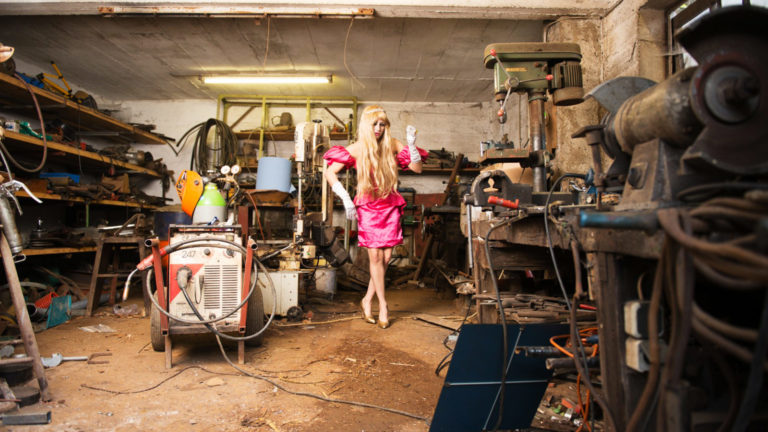 In this episode, we reconnect with a wild, crazy and fun individual I lost track of for many years. We met in the golden times of partying, skateboarding, and partying again in my beloved and chaotic home town, Mexico City.

Design with ♥ in Canada

GOT IT
No Thanks

We are stoked to share exclusives and treat ya with da best goodies 😎.⁣⁣⁣⁣⁣⁣ Join the Fam and grab your 15% Off welcome coupon.

No Thanks, I have my own